We specialize in bilingual English/Spanish podcast production with a focus on US Latinx audiences, as well as Latin America and Spain.

Alex leads production and sound design at La Coctelera Music, the podcast studio he co-founded with Nuria Net in 2019. Alex was Editorial and Musical Programming Director at Radio Gladys Palmera (RGP) from 2006 to 2018.

Under his tenure, RGP won a 2015 Ondas award for best online radio platform. He launched the RGP YouTube channel, which now tallies over 100,000 subscribers and more than 60 million views. 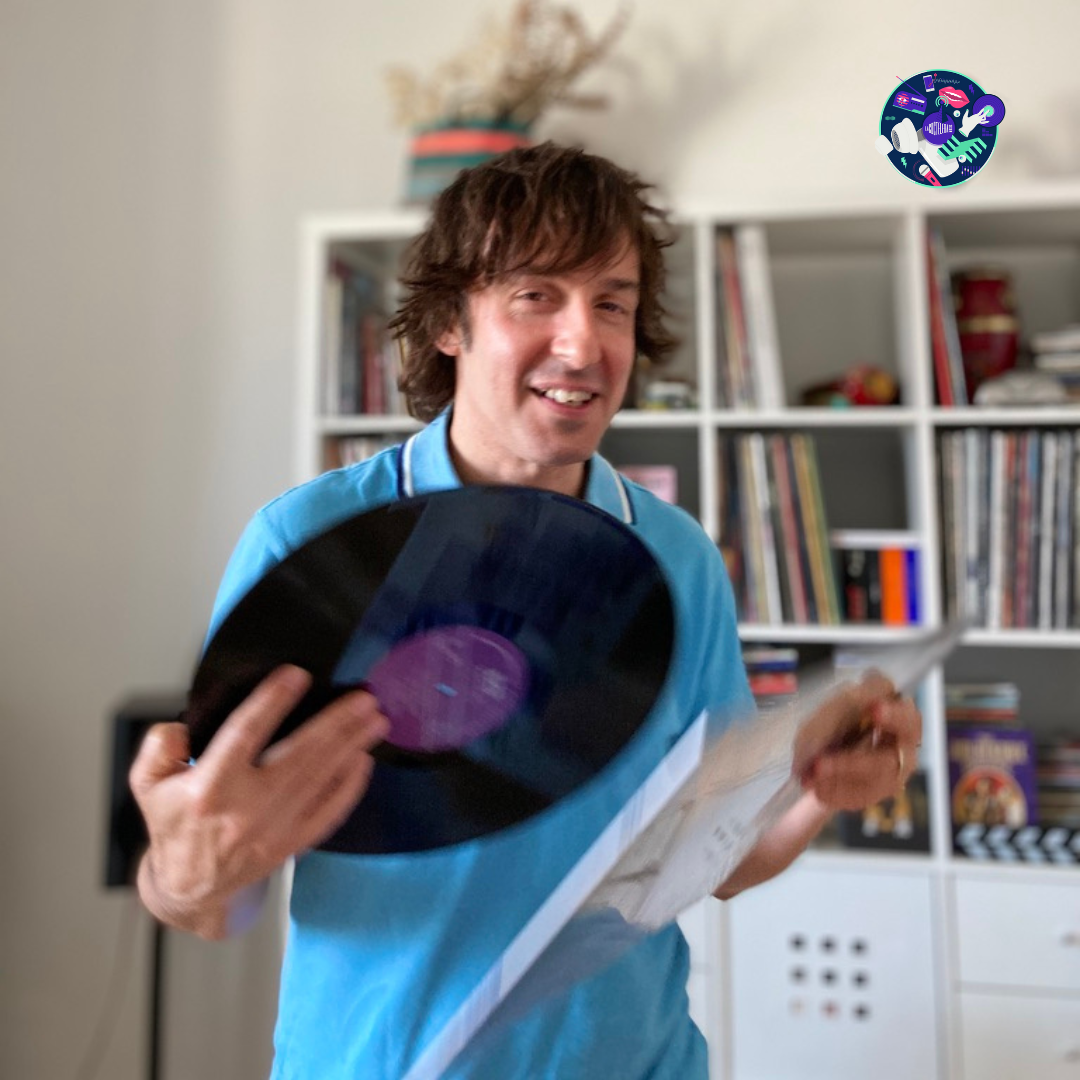 Nuria leads editorial strategy and growth at La Coctelera Music, the podcast studio she co-founded with Alex García Amat in 2019. Nuria's background is in music journalism and digital entrepreneurship, with a track record managing digital content and strategies in US media such as MTV, Univision, Latina Magazine, etc.

She is a co-founder of Remezcla.com, the pioneering Latinx digital media company that launched in 2006 in New York. She was part of the editorial team that launched Univision's Fusion TV channel in Miami in 2013.

At Univision, Nuria also led music coverage and content on its digital platforms and launched the U-LAB brand, an incubator for emerging music talent and content. 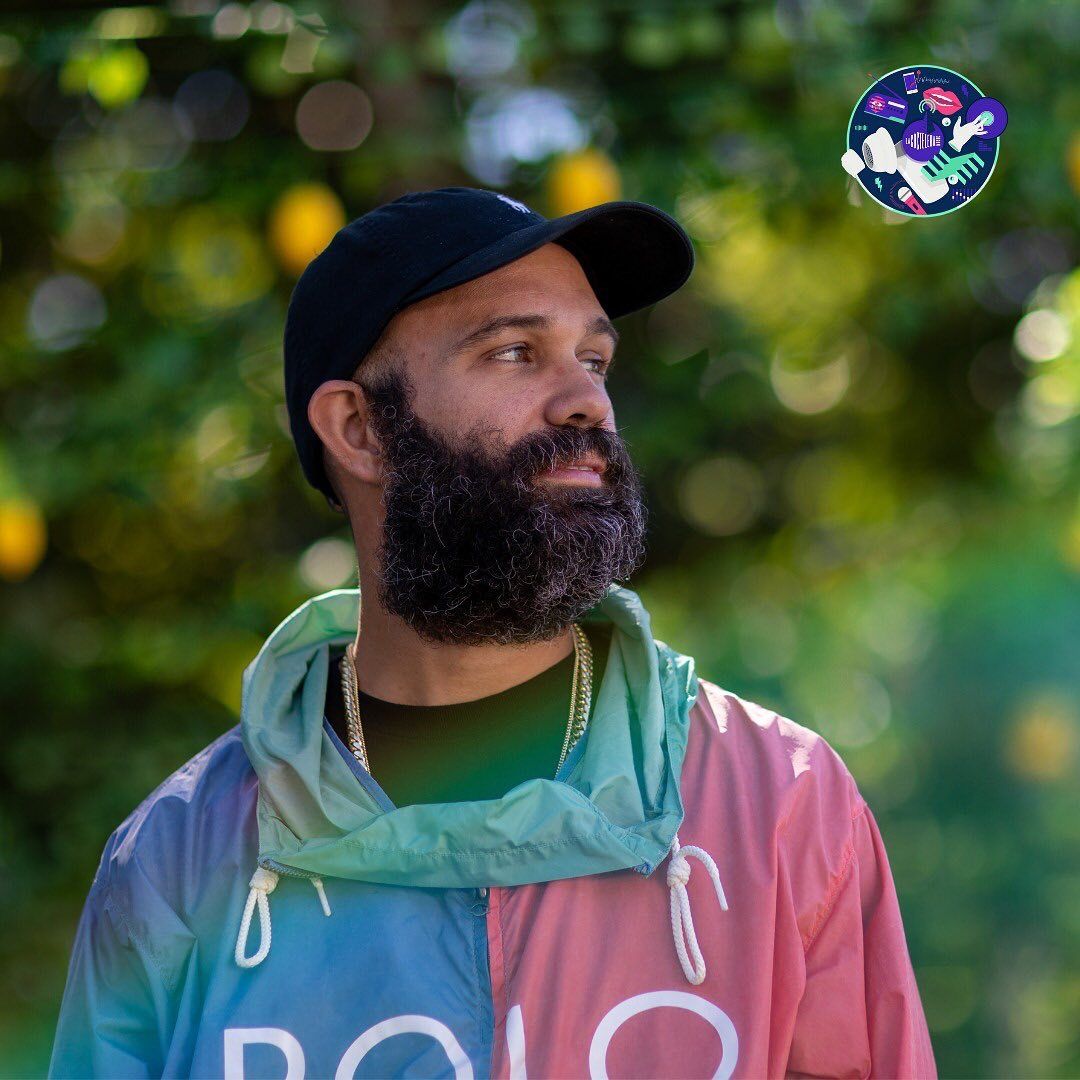 Andrés is a director, editor, producer and an essential part of our team based in Miami. The mind behind Young Wild Panda Productions, we have worked with Andrés in podcasts suchs as “Sangría Mix”, “Latin Hitmakers” and "Punk in Translation".

Know for his outstanding work in Univision Noticias and NBC News as a producer, Andrés has also directed music videos and documentaries. His documentary 'Messiah, The Resurrection' was nominated for 'Best Documentary' at the 2021 Latino Film Festival.

Arianna is a multi-instrumentalist (saxophone, clarinet, flute) trained at the National School of Music and the Higher Institute of Art in Havana, where she has also worked as an instructor.

She has performed with varios orchestras and companies around Cuba, such as: the Camagüey Symphony Orchestra, the Cuban Institute of Radio and Television (ICRT) Orchestra, the Spiritus Corpus Alma entertainment company and Sara González's group, Sarabanda, among others.

In 2014 she served as a teacher and supervisor for the Limpopo Youth Orchestra, in Petersburg, South Africa. Currently, Arianna composes and produces for the Swiss theater company, Apsara, and develops electronic music influenced by the elements of Cuban folklore sound, in Barcelona.

An audio design and voice direction lover, as well as an outsanting editor and producer, Mow, you can hear Mow's voice on Radio Bahía, a show from Radio Pocajú Internacional. 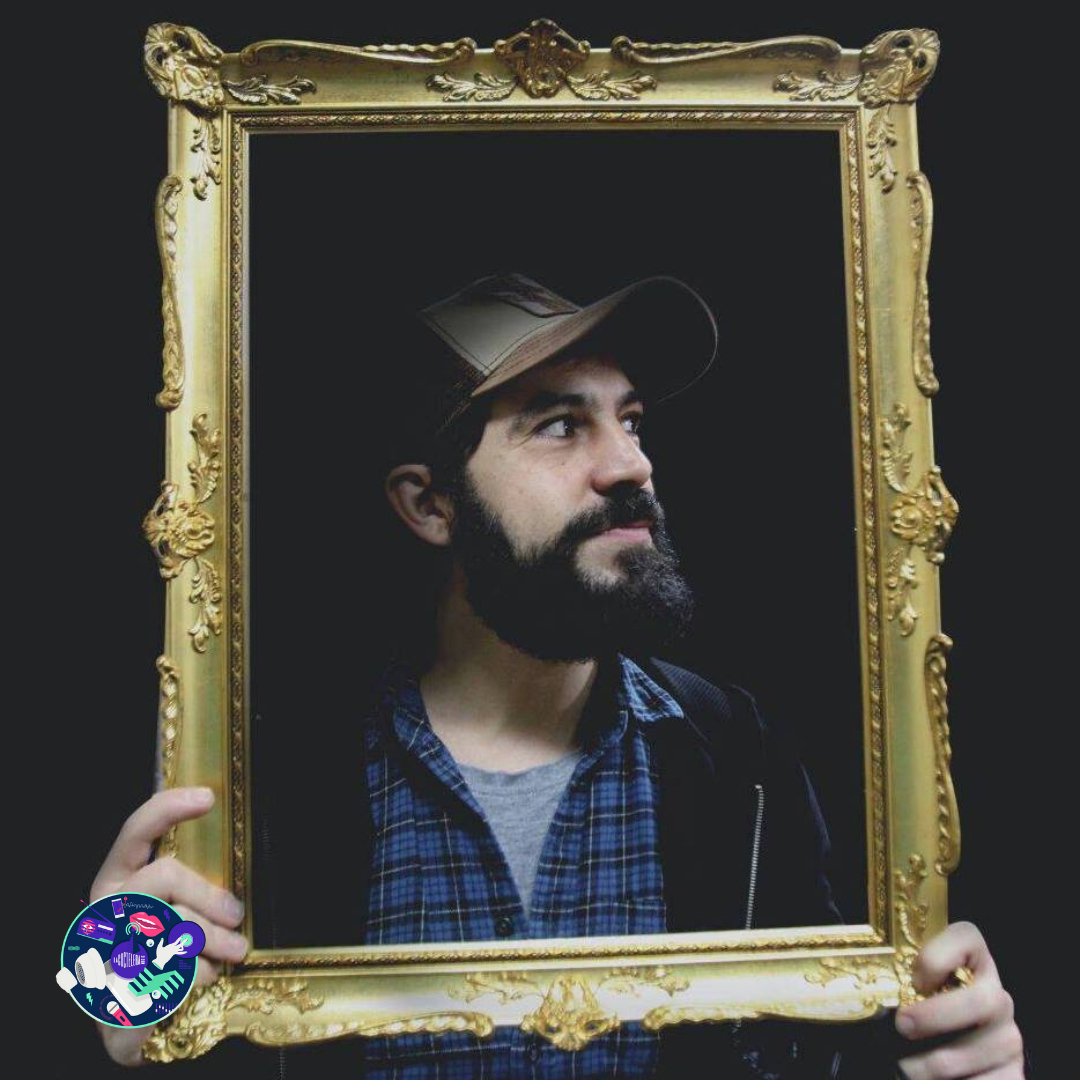 An audio craft enthusiast, Dani will make anything on the page sound beautiful. Just listen to a few scenes of "La Matemática de la Historia" and you'll be instantly transported in time and space.

Specialized in sound-tech for radio and sound creation, Dani has been working in the field for over 17 years.

In addition to his work with La Coctelera Music, Dani also collaborates with Radio Gladys Palmera and Inland Radiologists (Campo Adentro), an online radio station that focuses on sound innovation. 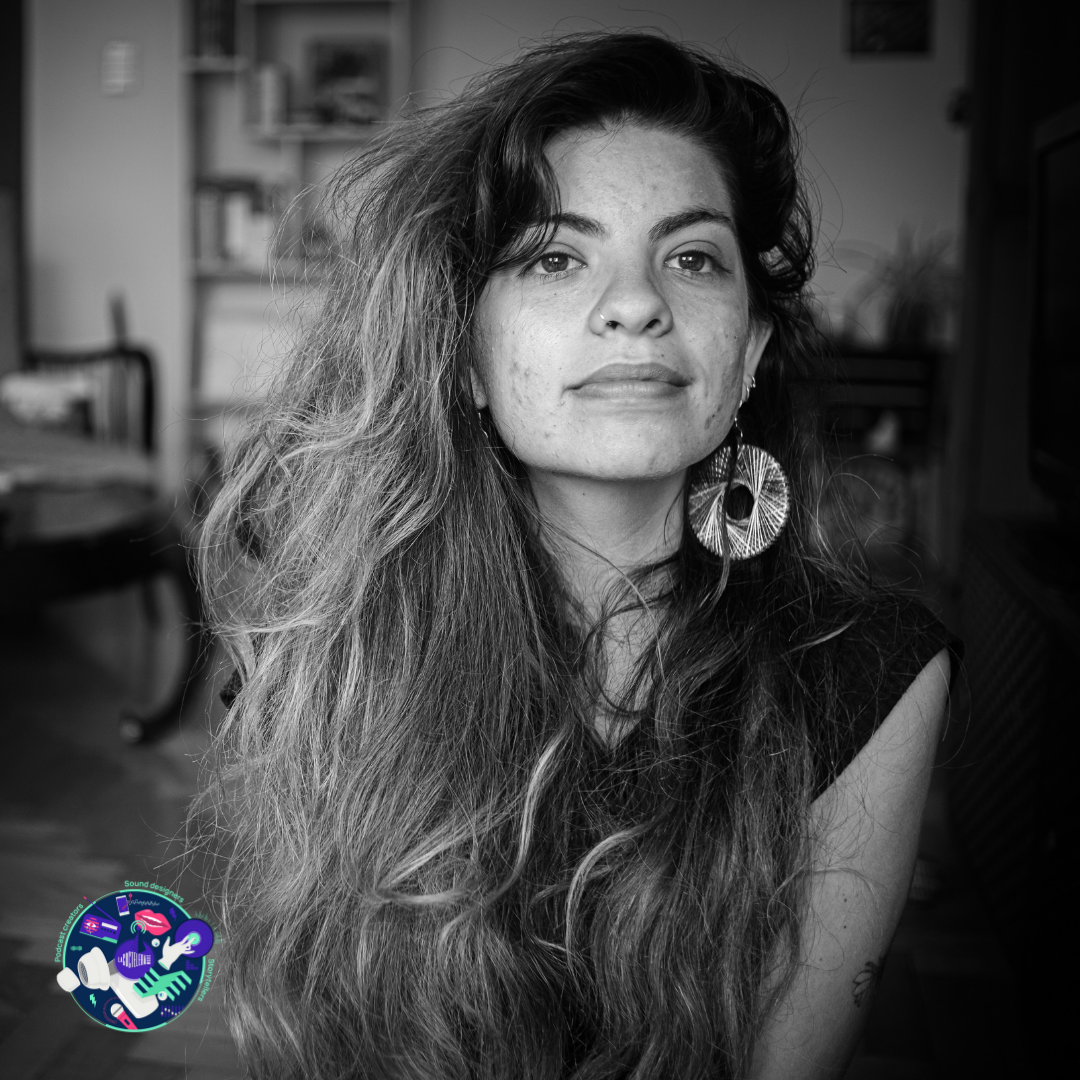 Dani is the person behind our social media strategy and execution.

In addition to being a skilled digital communicator and graphic designer (she can do it all!), Dani is a documentary filmmaker, photographer, and scriptwriter. She studied scriptwriting in Barcelona and now lives in Buenos Aires.

Her photos focus on gender, migration, and social issues and have been exhibited as part of collective shows and been published on different media platforms.

A Havana native, and a music lover, Dani was part of the team that launched Magazine AMPM in Cuba. 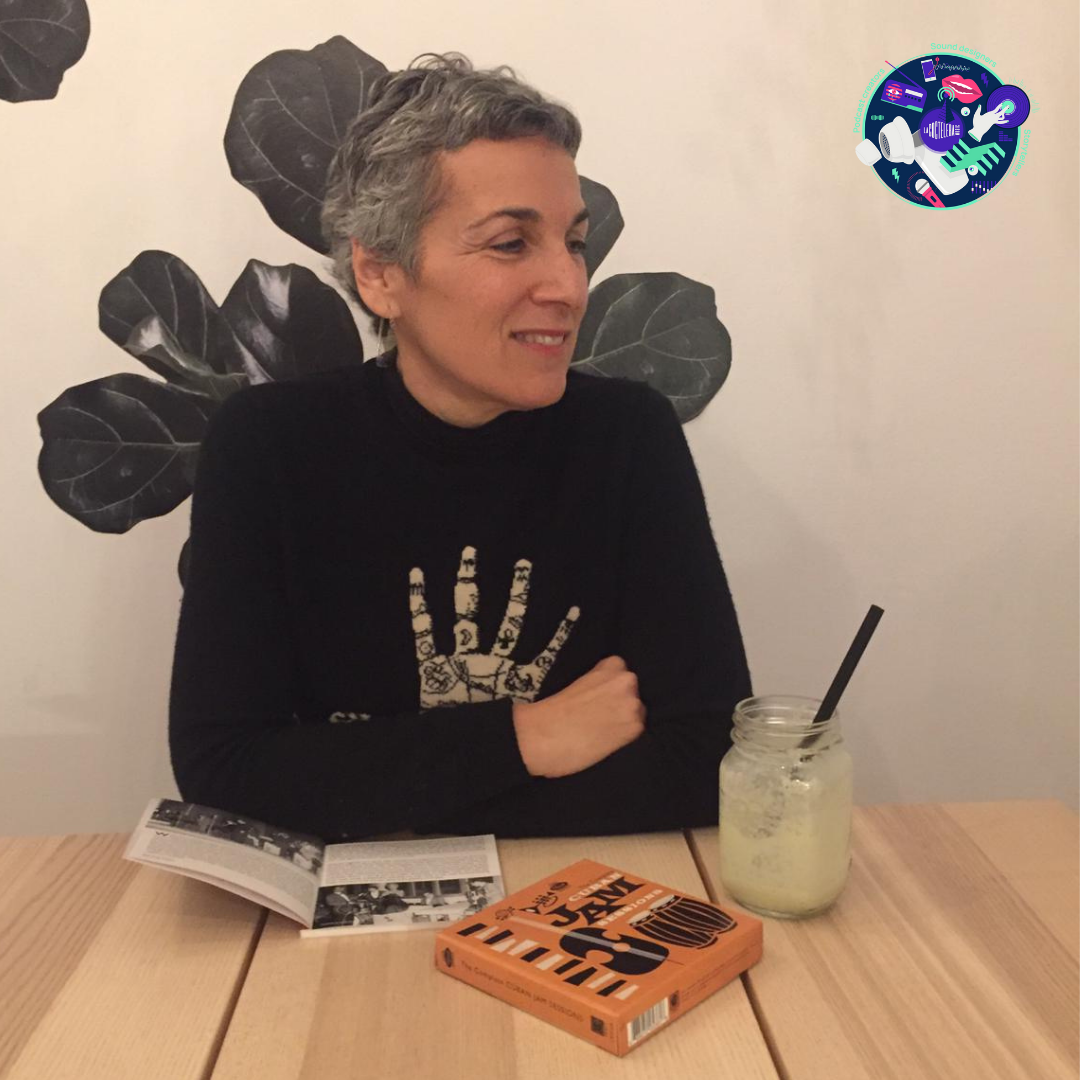 Judy is an award-winning journalist, producer, and Grammy-nominated, whose work explores contemporary issues and the social history of the Spanish-speaking world through music.

Judy worked as a staff writer for Billboard magazine for over a decade and was the Founding Editor of Billboard en Español. She has also curated Latin music for MTV, Google Music, and Rhapsody/Napster.

Judy's more recent credits include Cultural Music Consultant for the Oscar-winning Disney Animation “Encanto” and story producer/writer for the Audible Original podcast series "Punk in Translation”, where we had the amazing experience of working side-by-side her. A New York City native, Judy currently lives in Barcelona with her husband and son. 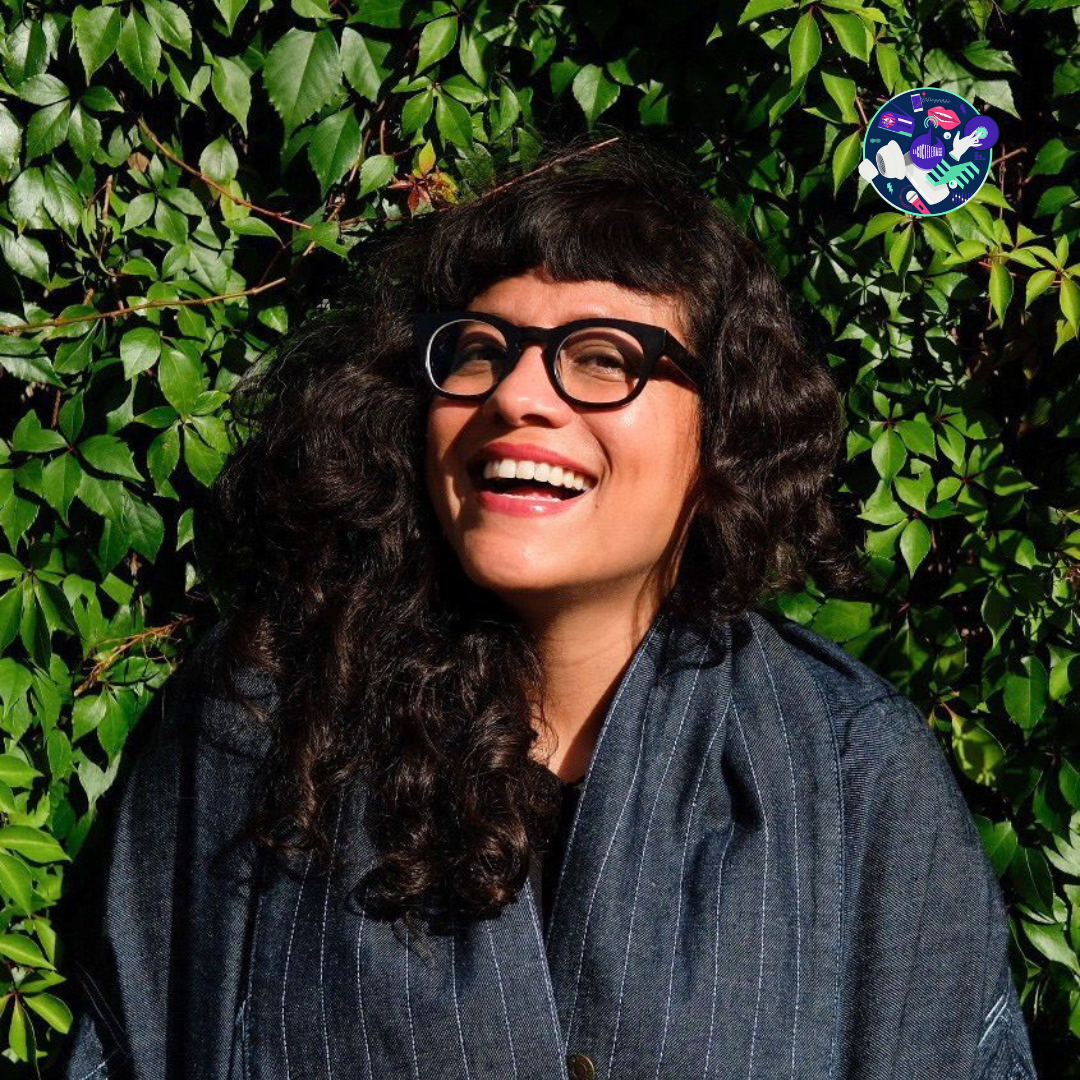 Born in Santurce, Puerto Rico, Mariángel studied Communications at Duquesne University in Pittsburgh. She works as a freelance producer for web and TV series, film, documentaries, and video content for advertising. For over a decade, she worked for companies such as HBO and MTV, and she has freelanced for Vice, and The New York Times, among others.

Her first steps in podcasting were alongside La Coctelera Music as Line Producer for Audible's Original series “Punk in Translation”.

Mariángel is a self-taught photographer. Her work, full of color, surrealism and humor, has been displayed in Connecticut, New York, and San Juan. 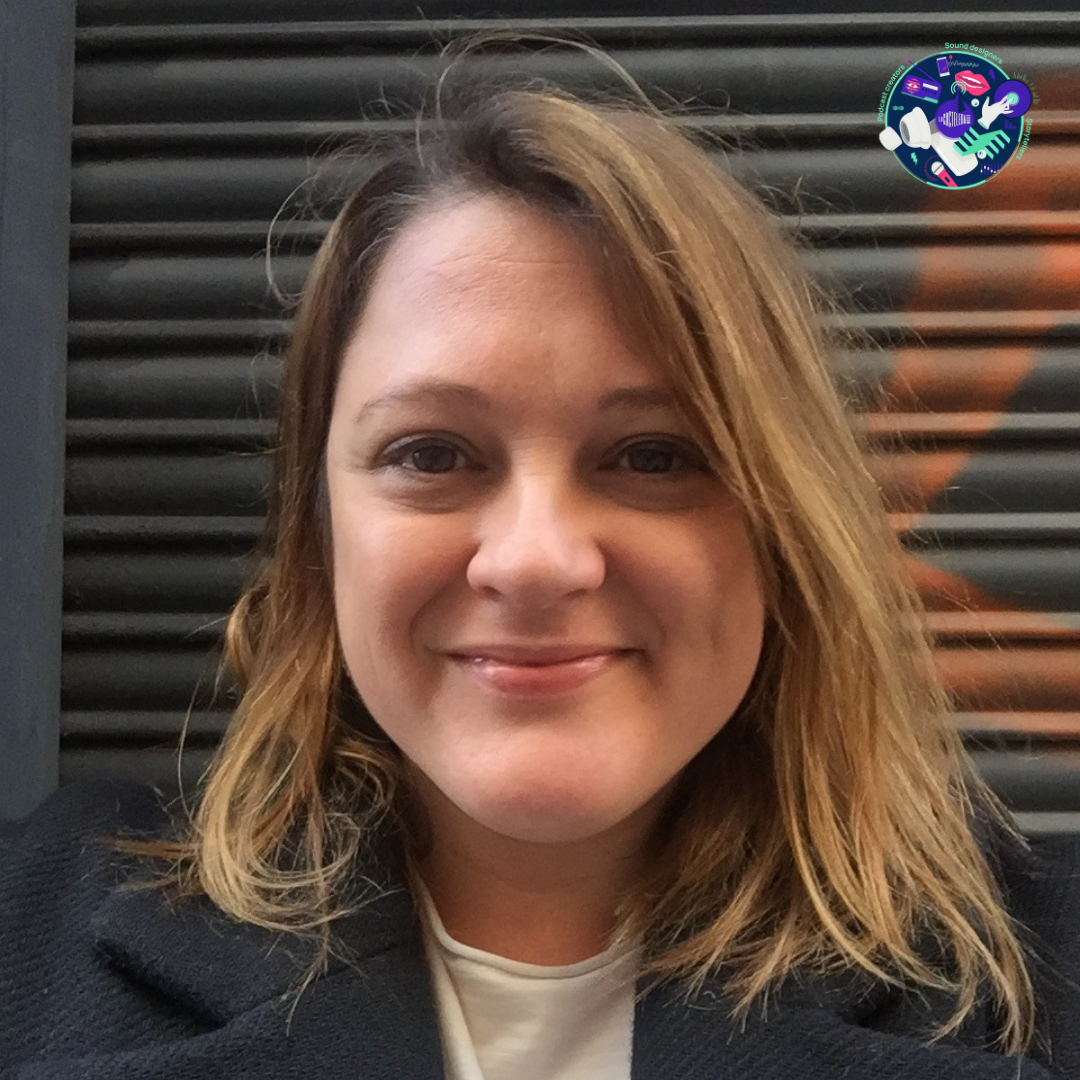 Marta is an arts and culture manager, producer, fearless traveler and music lover.

She is the co-founder of Ondas Ayvu, the radio station of the Cultural Center of Spain in Paraguay and currently freelances in the culture and arts sector.

Marta is also the co-host of the Radio Whiskey Bar podcast, and in 2019 she launched a production company called El audio el presente in conjunction with institutions (such as the UNDP and the AECID) developing podcasting workshops through Central and South America.

57% of Spanish online users listen to audio online.
40% of them listen to podcasts.

The podcast, or audio on demand, stands out from other formats due to its immersive nature, its capacity to retain a proactive audience and its high consumption time.

Through podcasting, we help create or modify the perception that brands want to transmit about themselves.

The podcast is also a tool to improve the internal communication of a brand. 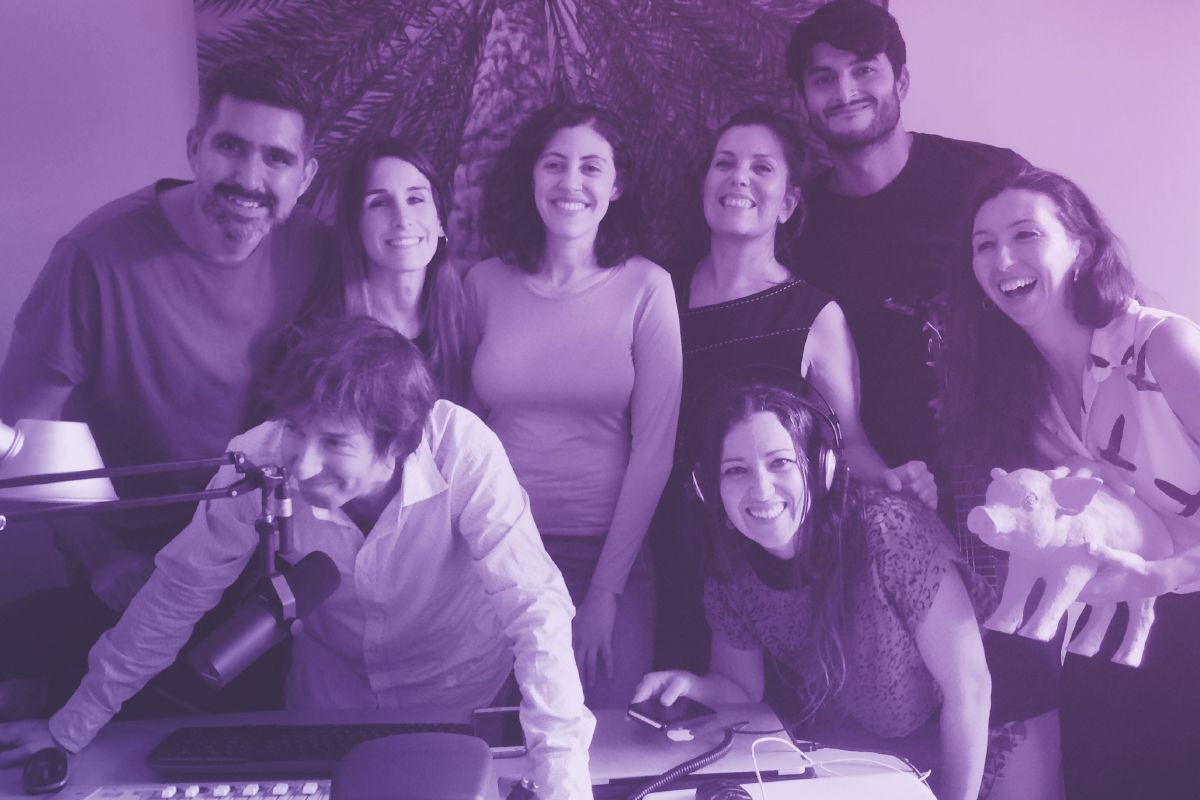 Don’t miss our latest news, podcasts and events. No spam, shake it easy.

With the support of